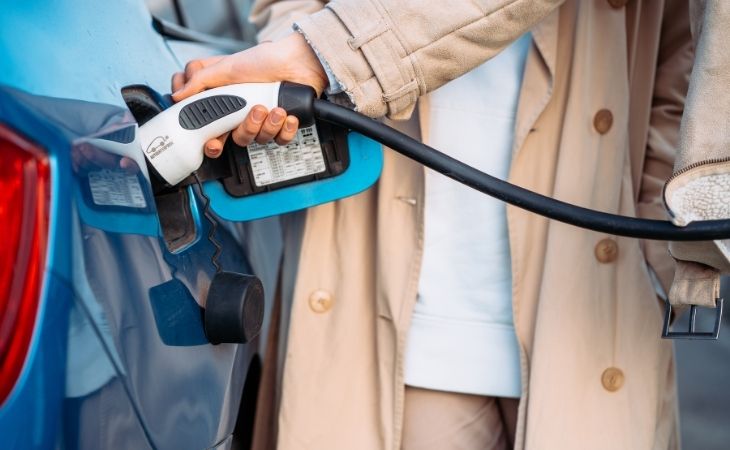 The most frequent electric car problems 2020 have a lot in common with traditional cars too: here’s when and why.

Electric cars: the most frequent problems and on which models

With the invention of the electric cars, the oil industry took a different path. The electric cars are not bad, but they start to present frequent problems when they have to appear technological and luxurious. This is how one of the major consumer associations comments on the 2020 electric car problems report. At the head of the most problematic electric models there is not only Tesla and in some cases it is not true that an electric car engine never needs maintenance.

The Electric Cars with more Problems

The most frequent problems with electric cars 2020 derive from the surveys that Consumer Reports collects from 329,000 associates that have made it possible to establish a constantly updated rating for the reliability of the cars. In 2020 electric cars of the future that have been complained more problematic are the Audi e-Tron, the Kia Niro EV and Tesla Model Y. However, these are defects that the manufacturers are obliged to solve under the warranty and considering the duration of the warranty on electric cars, you can sleep on a feather pillow. At least as long as it comes to venial defects. Cars with more features and systems such as Tesla Model S and Tesla Model X have a higher susceptibility to defects. Unlike mass electric cars like the Chevrolet Bolt (which is subject to a recall for fire risk) and the Nissan Leaf .

The Most frequent Problems and on which Electric Cars

Among the 2020 electric cars with the most complained problems, the Audi E-Tron exhibited malfunctions to the electrical transmission system. The 2019 Kia Niro EV instead had a widespread problem with an electric motor bearing. For both defects, the manufacturers have already confirmed the repair program to CR. The Tesla Model Y, also by virtue of the hype fueled by the House, is in the spotlight for a series of anomalies found by the owners. Among others, CR reports the presence of human hair stuck in the paint with imperfections and dust. But not only that, also a suboptimal assembly quality to the point that in some cases it was impossible to close the tailgate. A series of anomalies very similar to the problems reported by Tesla customers for the Model 3.

Cars Less Reliable, why have Problems?

Building electric cars has certainly become a challenge against time for many car manufacturers, but we must not fall into the error of making it a question of category. Consumer Reports also explains this by stating that electric vehicles have become more than electrified versions of petrol or diesel models. There are a lot of new cars that have reliability problems because they use a new transmission, infotainment system or other untested components. In most cases, it takes some time to fix everything, as it happens to anyone who bought the first version of a car.